Have you ever played dog? As a young boy I was often the dog for my older brothers. They would take me hunting just so I could go into the brush piles and jump around hoping to flush out a rabbit. Sometimes it worked and when it did they’d shoot the rabbit, or it seems at least to me, that a great chase would ensue. That was when it really became challenging. 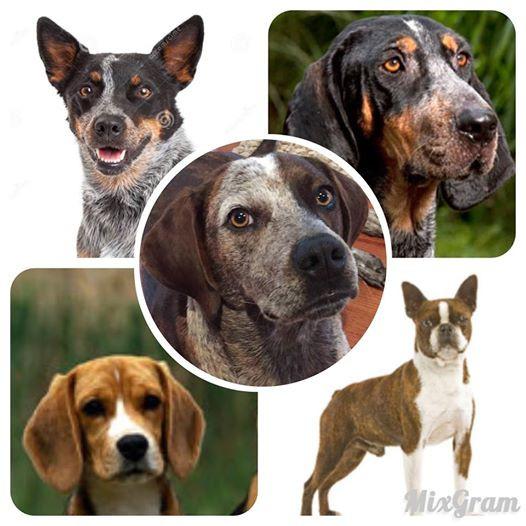 My older brothers were over 6’ tall and both could really run fast, at least it seemed that way to a 8 or 9 year old boy. Weeds were very high back then and there were always lots of blackberry bushes scattered about to snag an unwary runner, namely me. Catching up with my brothers was not always easy.

I can still remember when I graduated to being old enough to carry my own gun and hunt with them. That was a big day for me. Looking back, I’m sure it was not such a big day for them but I really appreciate all that they did to help me learn to hunt and I appreciate the opportunities they gave me to go with them.

It was a tradition that we hunt on Thanksgiving day, early morning until late afternoon. Maybe it’s just my memory but it seems to me that it was always cold those days. It was not bone-chilling cold but just cold enough that you wanted to keep moving and when you were through hunting, the heat inside felt very good.

I was taught that the first thing you did when you completed a hunt was to take care of the game, then you took care of your gun. Game represented food and no food was wasted then. Guns were valuable and to be treated with respect and care. As I remember, we treated everything with respect and care. Things were not considered “disposable” or easily replaced.

My brothers shot guns that for the most part, had been handed down, maybe for several generations. I was allowed to use them but none were mine until just after my 12th birthday I was given a Winchester Model 67-A .22 rifle for Christmas. My brother Shelby gave me that gun and it’s still a prized possession of mine to this day.

I roamed the fields and woods with that .22 cradled in my arms. It was my first squirrel gun, my first rabbit gun and my first all around shooter. I burned up box after box of .22 shells with it over the first few months of ownership. My friend Larry, also 12, had received 12 gauge shotgun for Christmas and together, as we hunted, little game was safe from our two-pronged attack.

Larry and I had perfected our routine using BB guns that we’d received before the “real” guns that Christmas. Larry had a pump action and I had a lever action, both made by Daisy. His had more power but mine had more capacity, so it worked out just fine. We were free to roam just about anywhere in the area we wanted, as long as we were home for chores or for meals. Those were pretty carefree days.

As I reflect on those times and more and more memories spring forth about them, I realize that I have an opportunity and really an obligation to pass on at least some of those things to the current generation. I have another chance to relive those times and see the joy in the faces of young folks today.

Now, I just need to find some kids to play dog.