The number of Lyme disease cases in the US alone have skyrocketed to epidemic proportions. According to the CDC, estimates vary between 300,000 to 1 million cases per year in the US alone. These frightening statistics do not include the multitude of undiagnosed or misdiagnosed cases that continue to go unreported. Yet, Lyme and other tick-borne illnesses such as Powassan, Babesiosis, Anaplasmosis, Rocky Mountain spotted fever, to name just a few, are preventable with one caveat – awareness. Outdoor industry guru, Babe Winkelman, is taking the education challenge head-on in an effort to raise awareness about ticks and the dangerous illnesses they can carry via his Tick-Borne Illness Information Center. Winkelman, a 3-time Lyme disease survivor himself, whose daily office is the great outdoors, knows firsthand the debilitating effects of just one, tiny tick bite.

Winkelman started fishing and hunting on his Minnesota family farm at the age of 6 and hasn’t stopped since. He and his family have built their careers on sharing the wonders of the outdoors to millions of viewers internationally via widely popular, award-winning television series such as Good Fishing and Outdoor Secrets. He first became aware of Lyme disease about thirty years ago and immediately began to educate himself about the symptoms and precautionary measures needed to stay protected in the outdoors. His educational efforts have never ceased. Throughout the past three decades Winkelman has heard hundreds of horrific personal stories from outdoor colleagues ravaged by Lyme disease.

“Many of my outdoor industry friends and colleagues were misdiagnosed. By the time they found out that the true culprit for all of their painful symptoms was Lyme, they were in the midst of living hell, literally fighting for their lives,” shares Winkelman. “Others, such as one of my very own employees, lost their battle to Lyme.”

Despite their fluency with the signs and symptoms of tick-borne illnesses, the Winkelman family contracted Lyme 6 times collectively. Most were caught swiftly and treated effectively. One case, however endured by Karlee Winkelman, was misdiagnosed. Daughter Karlee’s misdiagnosis became a potent impetus for Winkelman to leverage his reach, loyal following and professional network to raise awareness and reduce the suffering.

“Thankfully, we caught Karlee’s case in time and she has fully recovered. Yet, if we had simply accepted the diagnosis, as so many do today, we have no doubt Karlee would be battling through a life with chronic Lyme. Karlee’s misdiagnosis was the final straw. I knew it was time to take greater action,” explained Winkelman.

With fewer than fifty percent of people who contract Lyme recalling getting a tick bite or rash, and fifty to seventy percent of patients with Lyme receiving false negatives, Babe Winkelman’s Tick-Borne Illness Information Center is a vital educational hub. The center provides detailed information on all tick-borne illnesses and associated symptoms, tick species and activity, prevention strategies and post tick-bite solutions to help protect families, outdoor workers, enthusiasts and even pets. Additionally, a rich resource section of vector-born 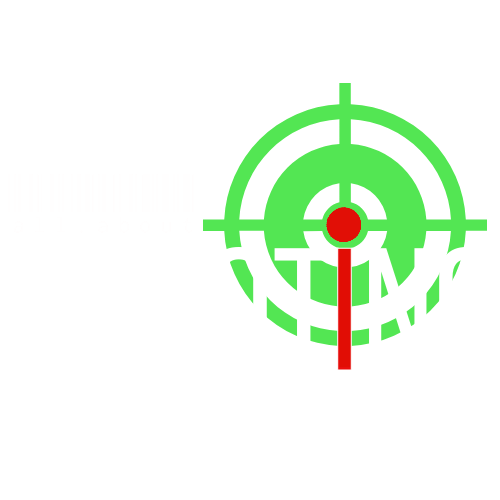